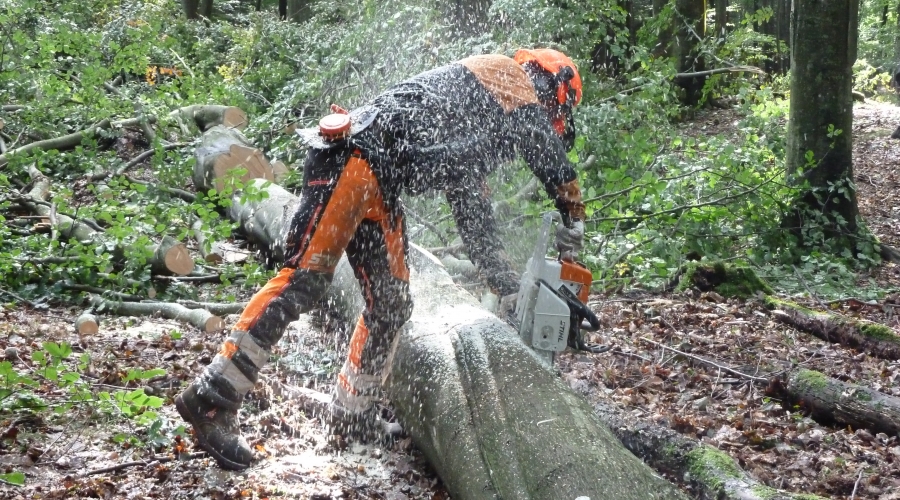 The need for a recognised INTERNATIONAL/EUROPEAN CHAINSAW CERTIFICATE (ICC/ECC) or 'licence' has been proposed and discussed by various organisations and individuals at meetings over a number of years which ultimately led to the successful development of the international Awarding Body Association (ABA). ABA International is a 'not for profit' organisation primarily tasked with the management and quality assurance of education and skills certification and recognition throughout Europe and Worldwide. By February 2014 over 300 successful European Chainsaw Certificates have been issued and recorded in the innovative electronic skills register of chainsaw operators.

Prior to the formation of ABA, the roots of the idea for a International/European chainsaw certification can be traced back to various meetings held between Instructors/Assessors & Advisors from the UK National School of Forestry - Newton Rigg, Danish School of Forestry - Skovskolen & the Scottish School of Forestry, in the UK during1997 led by Ib Christensen (Skovskolen - University of Copenhagen). Follow up European chainsaw workshops and meetings took place involving Ib Christensen, William Robb (UK National School of Forestry - Newton Rigg) and their training colleagues since 2002 including participation in various other European discussions. Following the recommendation of the UK Leonardo National Agency,  William Robb (A1 Arborists) developed and submitted a European chainsaw project proposal, which was successfully approved in 2009. He subsequently managed the 'Evaluation and Implementation of Chainsaw Operators Certification' project through to completion in 2011. He is also the technical author and owner of the pioneering European and International chainsaw certification standards. 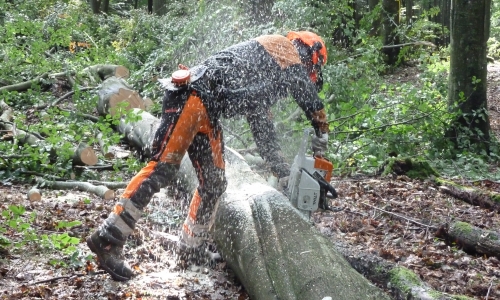 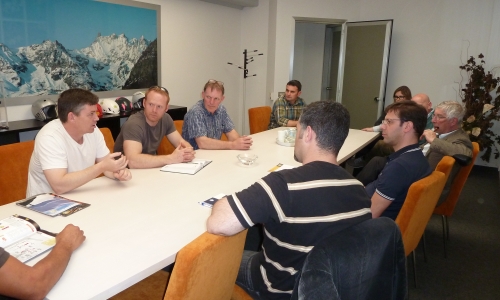 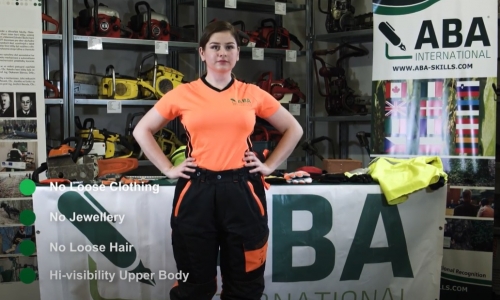 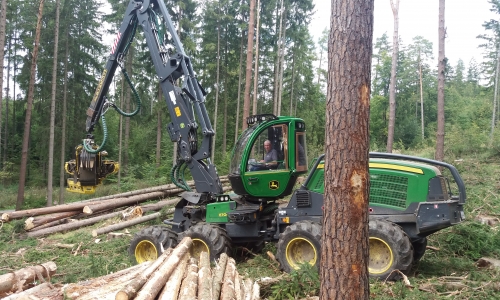